Q&A with the New Police Chief

After 10 days on the job, the new Santa Paula Chief of Police, Travis Walker, sat down to answer Santa Paulan’s questions. Check out a recording of the session below.

Letter to the Community 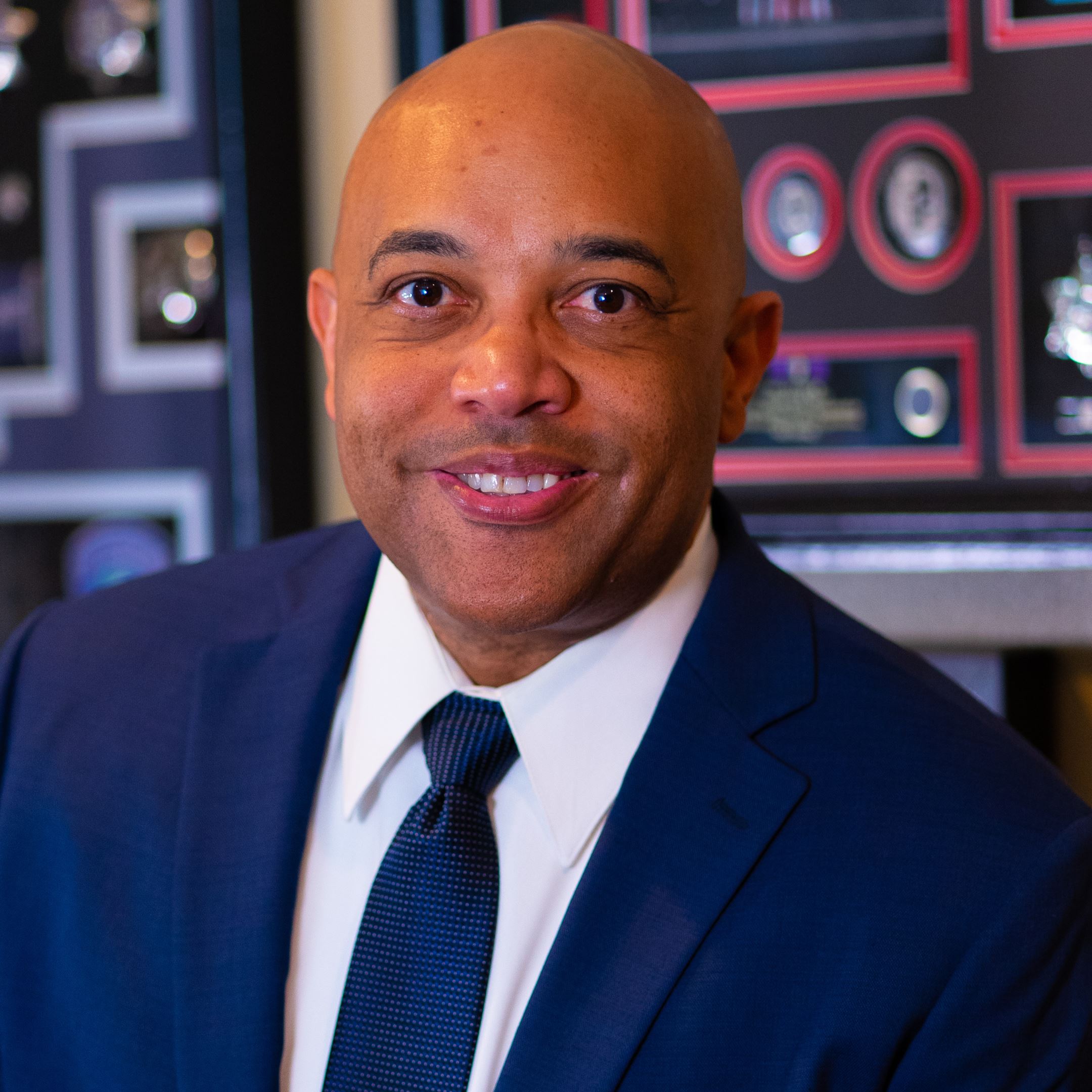 First, I want to thank you for the opportunity to serve the great community of Santa Paula as your new Chief of Police.  It is truly an honor to serve such a fine community and work with the outstanding men and women who make up our Police Department. On their behalf, please accept our gratitude for your on-going support.

“Committed to Community Service” is the motto of the Santa Paula Police Department, and our motto accurately describes the commitment that must be renewed daily with law enforcement professionals and the community they serve.  I often talk about how law enforcement is the utmost customer service profession that one can perform, but that fact sometimes gets lost in emotions and crisis.  I am committed to ensuring that your Police Department strives to hold true to our motto daily and that we provide you with quality service that helps improve the quality of life for our community.

The importance of strengthening the partnership between a police department and the community it serves cannot be overstated. It is through this partnership that the high quality of life and a low-crime rate can be preserved for those who live and work in Santa Paula, as well as those who visit our great community.  Our committed community partnership also helps drive the city’s economic development, through ensuring that we are effectively addressing blight and other quality of life issues that negatively impacts the beauty of our city.  My commitment to you will be an increase in community engagement programs, traffic safety campaigns, growing our Neighborhood/Business Watch groups, and launching a Community Police Academy.  The community academy will be designed to help educate members from the community on all that your police department does to protect you and help answer your questions about the profession.

One of my priorities will be to begin working on evaluating and updating our department’s Strategic Plan.  This living document helps serve as a public safety roadmap for the future of the department and the community.  I believe that we can develop an effective plan if we create a reasonable, and attainable, shared vision between the community, the department employees, the elected, and our city and county partners.  This approach will allow us to be more responsive to the true priority of needs of the community while fostering mutual trust between all stakeholders.

Know that I am a humble public servant who brings a diverse, decorated, background in policing, and proven leadership to our community.  You will always find me to be approachable, dependable, and decisive when it comes to moving our department and city forward, and I look forward to serving you as Chief.

Chief Travis Walker joined the noble profession of law enforcement in January of 1997, as a police officer for the San Bernardino Police Department. Over the course of 20-years he gained extensive policing experience working a variety of assignments to include Patrol, Problem/Community Oriented Policing, Gangs, Narcotics, K9, Specialized Enforcement Bureau and various Detective assignments investigating a wide-variety of crime ranging from property crimes to complex gang-related homicides.

As a Sergeant he worked a wide range of supervisory assignments to include Patrol, Detective Bureau, Field Training, Hostage Negotiations, and Narcotics. After his promotion to Lieutenant, he served as the Division Commander for the city’s largest geographical area. He also  had management oversight of the Department’s Traffic Bureau, Canine Unit, Community Affairs, Gang Unit, SWAT Team, Hostage Negotiations Team, Fugitive Task Forces, and their Mobile Field Force. He served as the initial Incident Commander and overall Tactical Commander during the terrorist attack in San Bernardino on December 2nd, 2015.

Chief Walker left the San Bernardino Police Department to join the Cathedral City Police Department, where he spent three years serving as their Deputy Chief of Police and Chief of Police. During his tenure as Chief, he implemented a variety of innovative policing programs that helped reduce major crime in the community by 14.3%, enhanced organizational effectiveness and efficiency, and strengthened the relationship between the department and the community.

Chief Walker is a recognized subject matter expert in Community Policing, Incident Management, Active Shooter Response, Police / Specialized Tactics, and Crisis Response. He has served as an Executive Fellow for the National Police Foundation, located in Washington D.C., and is a consultant and instructor for the National Tactical Officers Association located in Colorado.

He has been married to his wife for 20-years and has two daughters who are attending college.

Chief Walker holds a master’s degree in Organizational Leadership, and Disaster Preparedness, and a bachelor’s degree in Criminal Justice from Grand Canyon University. In his spare time, he enjoys spending time with his family, camping, fishing, watching sports, and donating golf balls to the water hazards at a variety of golf courses.

Chief Walker had the pleasure of helping with the protection of Presidents Bush, Obama, Trump, then Vice President Biden, and other dignitaries.