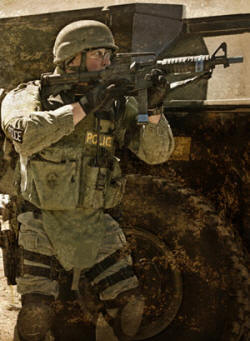 The primary objective of the Santa Paula Police Department Special Weapons and Tactics  (SWAT) is to save lives.

The mission of the SWAT is to provide highly trained personnel for use in incidents where disciplined teamwork, specialized weapons, and tactical skills are needed to resolve high-risk law enforcement incidents.

The Team’s philosophy is to operate in a way that gives the most protection to involved personnel and provides the greatest degree of safety possible for the public and suspects. 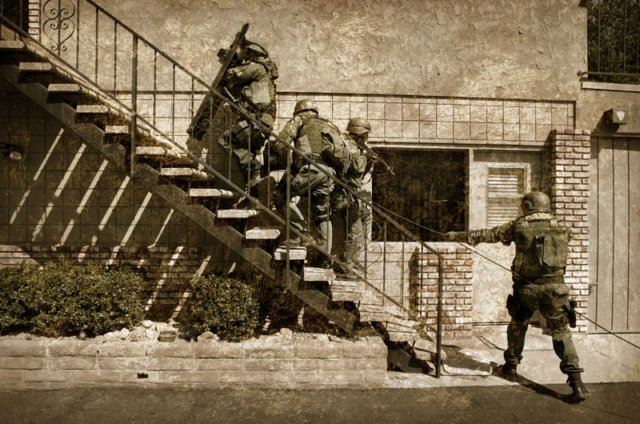 The Special Weapons and Tactics team is responsible for the following types of incidents:

Appointment to the SWAT involves a rigorous selection process. Before they can apply, officers must have at least 2 years experience as a police officer. The selection process evaluates each candidate’s physical fitness level, firearm’s proficiency, and ability to work in a team setting.

Being a member of the SWAT requires a tremendous commitment. The SWAT trains in tactics and firearms each month. SWAT members must also maintain superior physical fitness levels and pass a physical fitness test once each year.