The primary purpose of the Animal Control Unit is to provide a wide variety of State mandated and City services relating to animal control and animal protection. Currently, there is one uniformed Animal Control Officer.

The K-9 Program is designed to utilize police dogs and handlers in the application of building searches, suspect apprehension, and narcotics searches.  The K-9’s are designed to assist officers and create better officer safety.  The K-9 program also reduces the number of man hours used to search buildings and area containment. The teams train together on a weekly basis and have won numerous awards at local and statewide competitions.

The Santa Paula Police Department’s K-9 was first started almost 40 years ago. The unit consists of two officers/handlers and their canine partners.  See their bio’s below.  The unit is overseen by a sergeant who is a former K-9 officer. 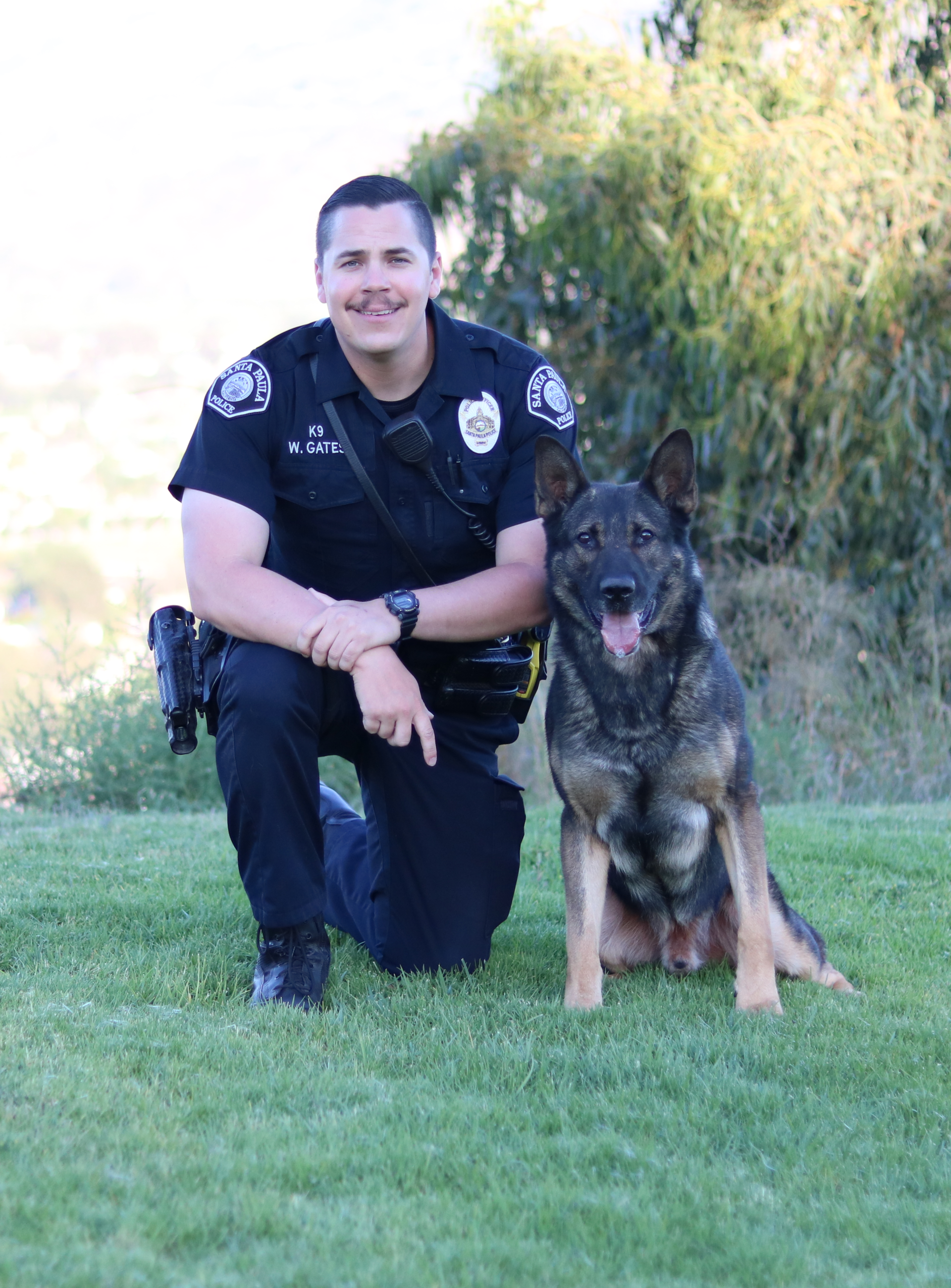 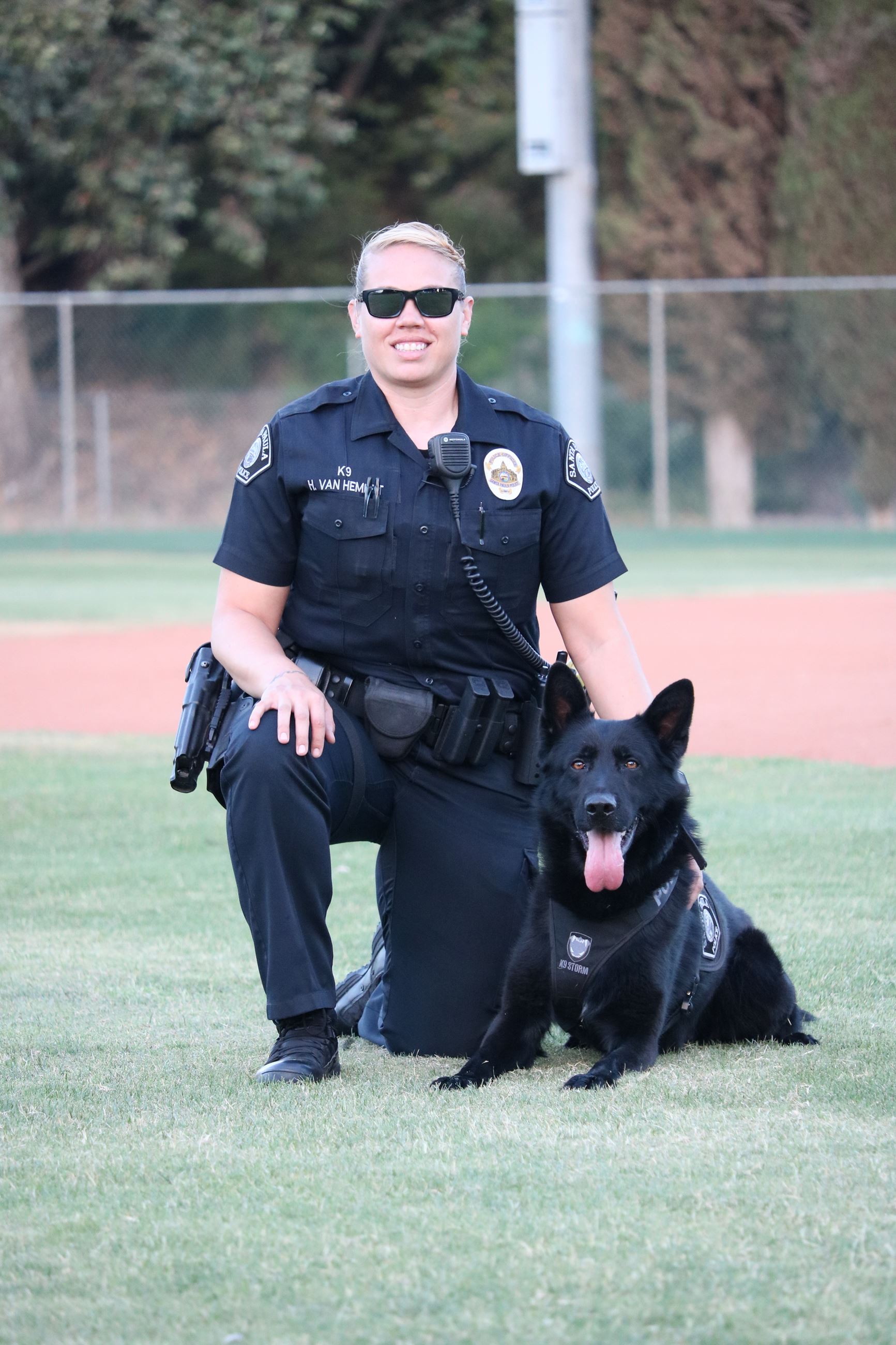 The K9 program is  funded by donations and your support would be sincerely appreciated. Costs include food, supplies and medical expenses for the dog, as well as ongoing training expenses, specialized equipment and the initial purchase price of the dog.  We would like to thank our generous community for their continued support of the Santa Paula Police K9 Team. Without you this program would be impossible. If you would like to help fund the K9 team, donations can be made payable to: The City of Santa Paula and mailed to 214 S. 10th St. Santa Paula, CA 93060. For questions about this program email: Support K-9 Program

Although minimum staffing on any shift can drop down as low as two officers and a supervisor, typically we staff the shift with at least three officers or more.

The Reserve Program was established by the City of Santa Paula to develop highly trained officers who can provide additional resources for the Santa Paula Police Department. Reserve Officers can provide law enforcement services under both normal and emergency conditions.

Reserve Officers are appointed by the Chief of Police and serve under his supervision and direction. Officers have the same authority, liability coverage, and protection as regularly commissioned officers while acting under the authority of the Santa Paula Police Department.

If you are interested in joining the Santa Paula Police Department Reserve Program, contact Sergeant Walter Harper by email.